Among the most historic structures in Edgartown–a whaling port on Martha’s Vineyard–is Davis Academy.  Built in 1835 as a short-lived private school, it became the home of the Edgartown Lyceum in 1836.  It is believed that Frederick Douglass’ two speeches on the Island were given in the building in 1857.  Shortly thereafter, the structure was occupied as a residence. In dire need of a complete overhaul, the strict Edgartown Historic District Commission carefully reviewed the proposed addition that steps away from the popular street intersection to allow the familiarity of scale and mass to remain a constant to those who experienced it over the past 186 years.

The structure needed to be lifted while a new steel skeletal foundation was constructed in a manner that continued to celebrate the historic foundation from within the newly finished space of the basement level.  An ultra-high gloss steel spiral stair was placed in the middle of the building envelope, permitting singular access to all four stories, creating a sculptural element within the newly open floor planning.  The interior is freshly open and modern, set against a backdrop of classically trimmed windows and doors.  The 14”-16” wide pine plank floors were restored and reinstalled, while old timber framing members are being repurposed for interior trim and cabinetry. 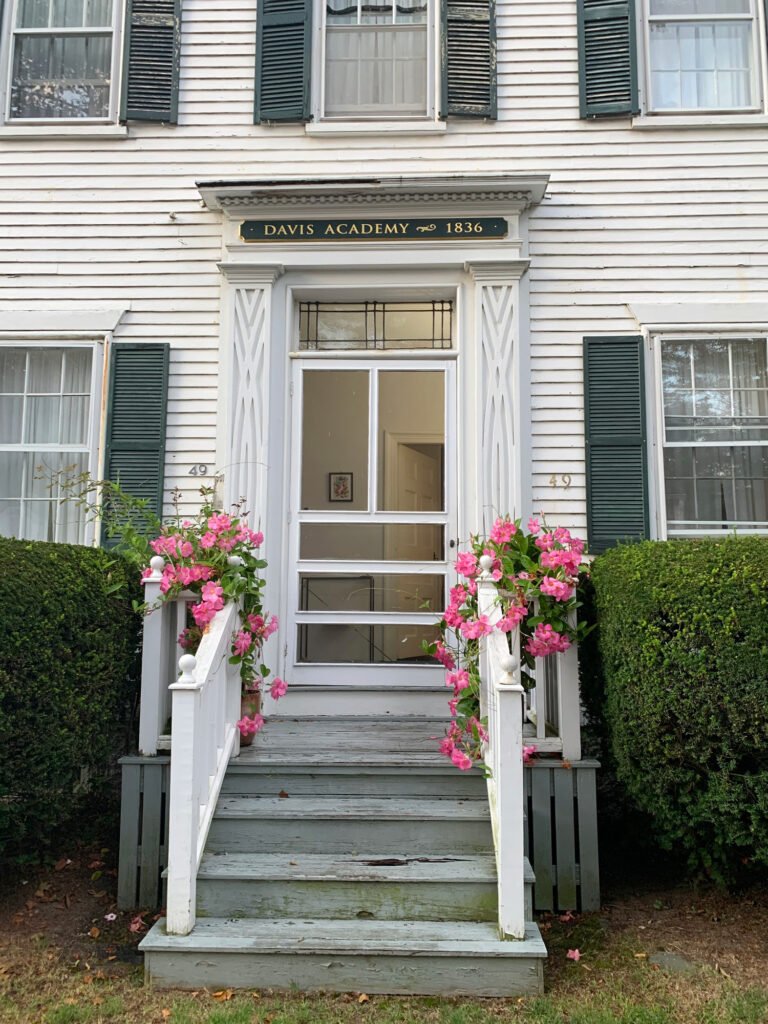 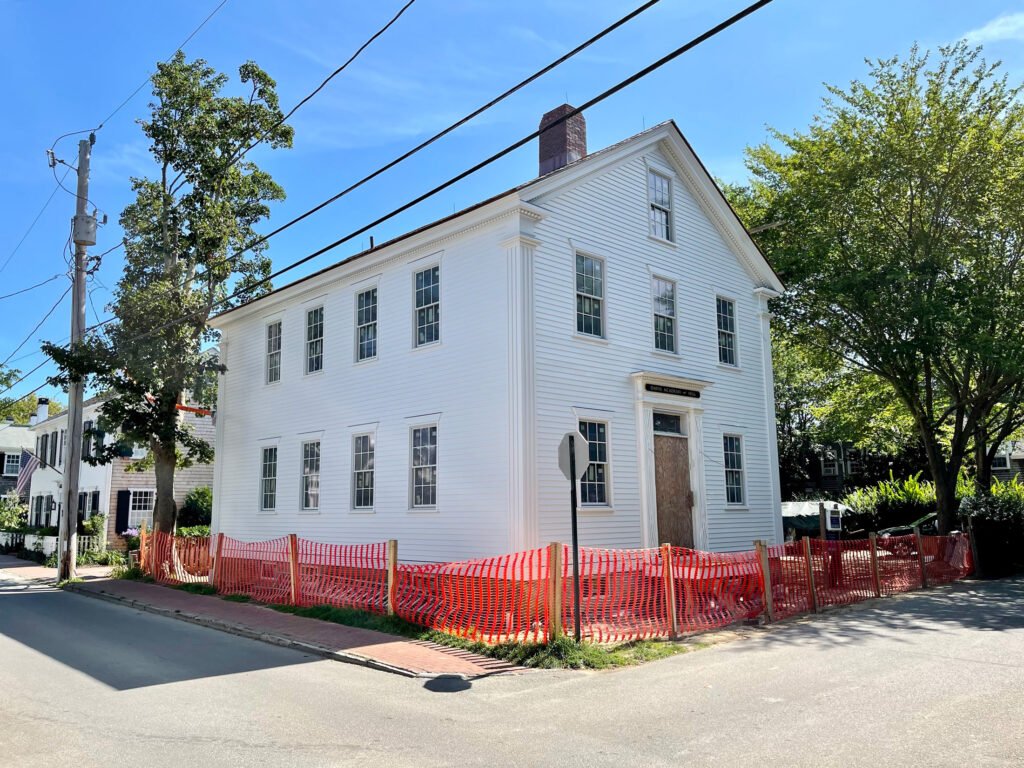 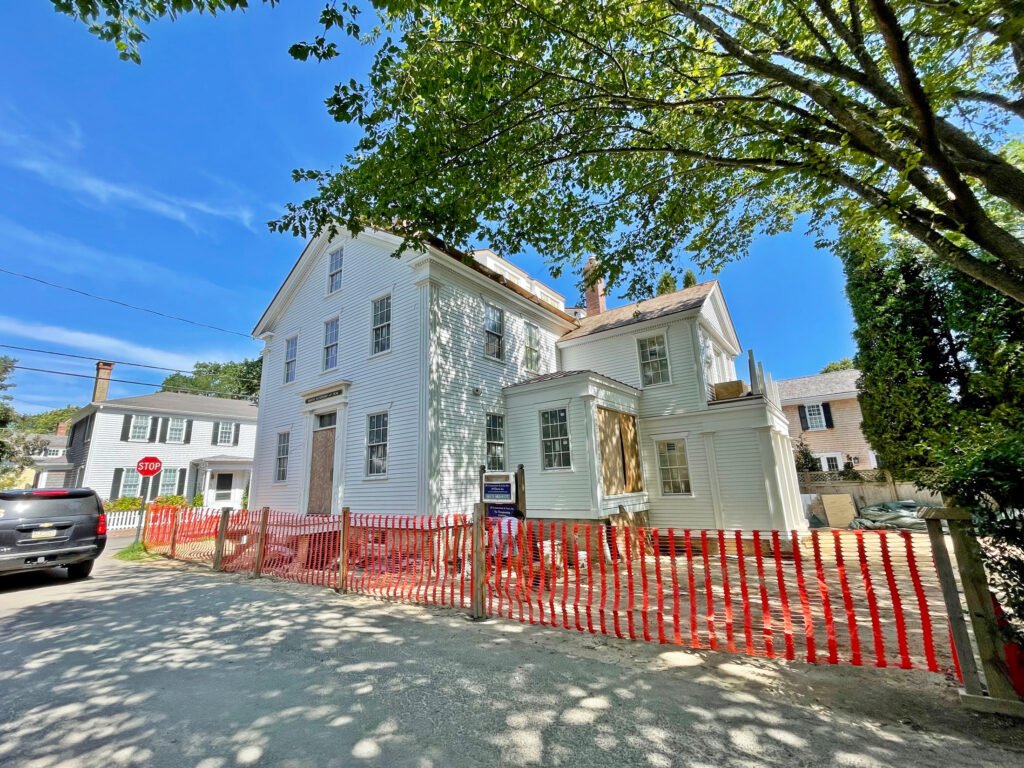 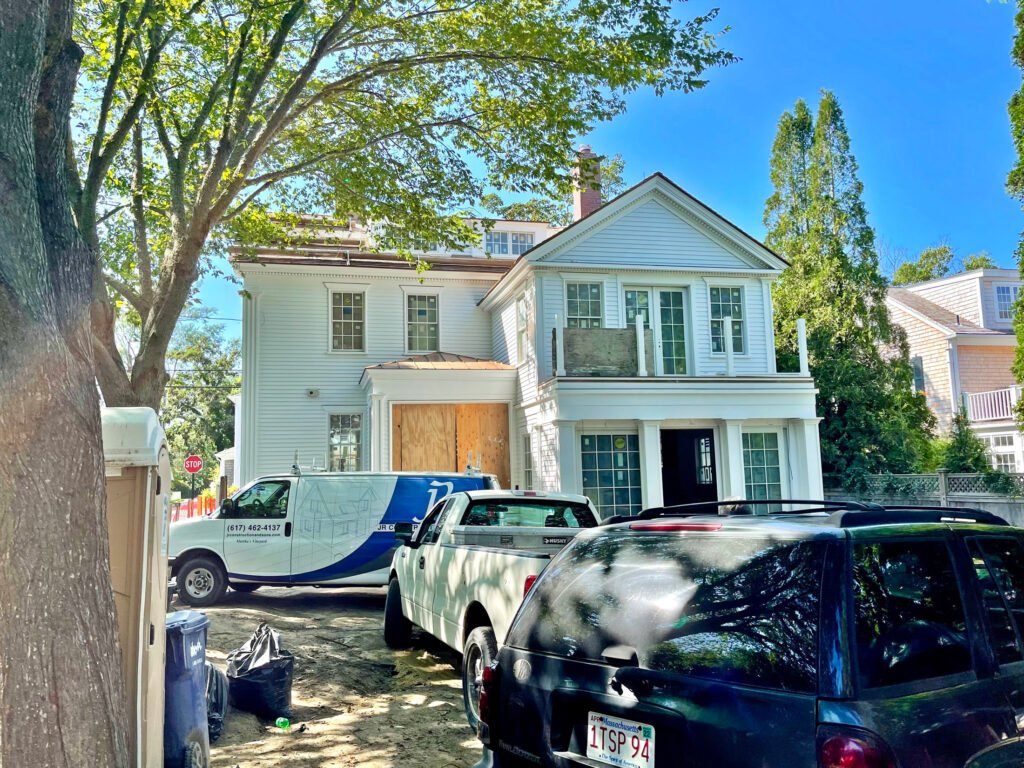 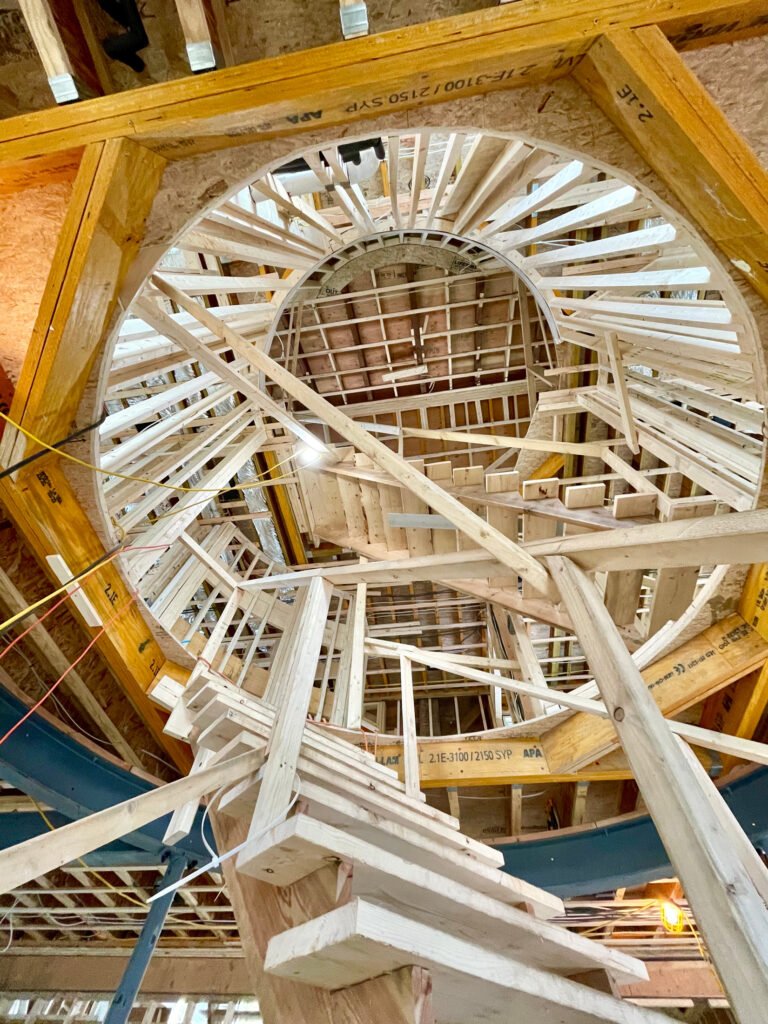 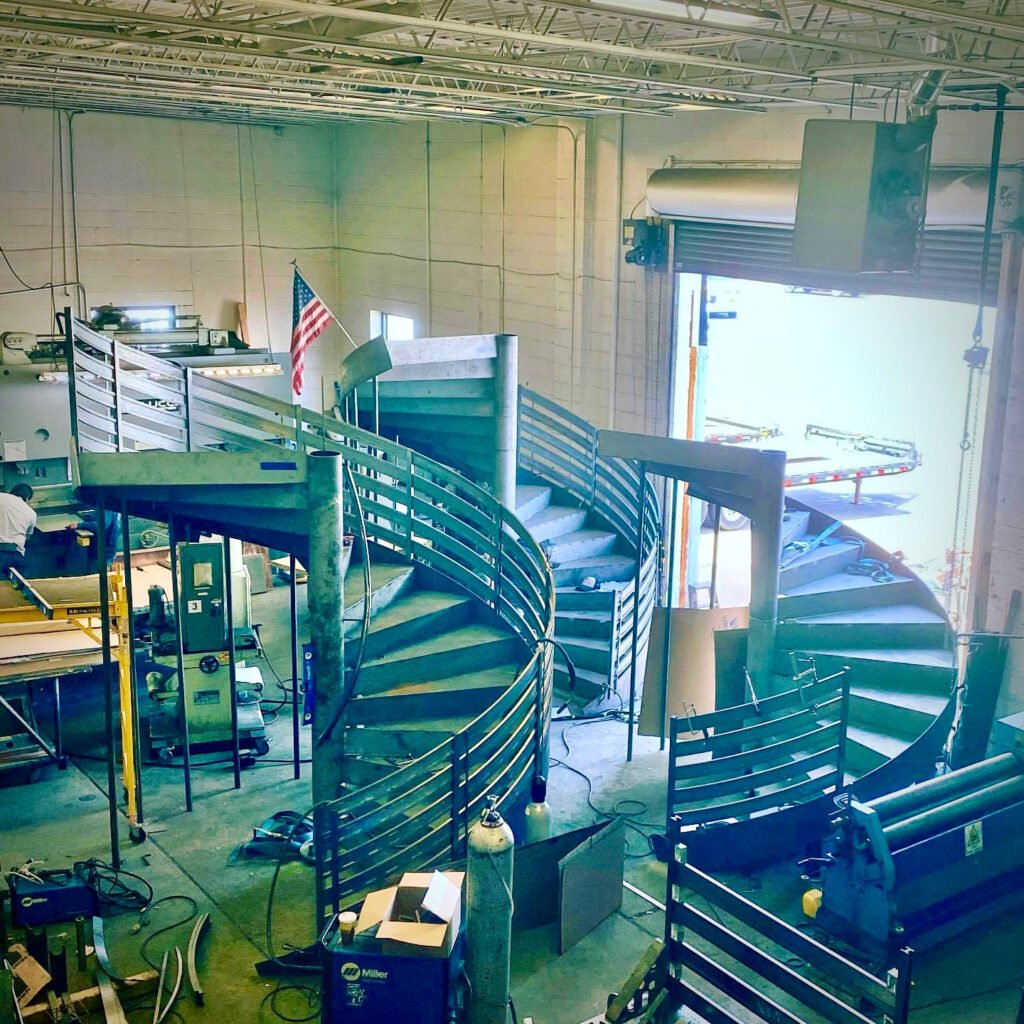 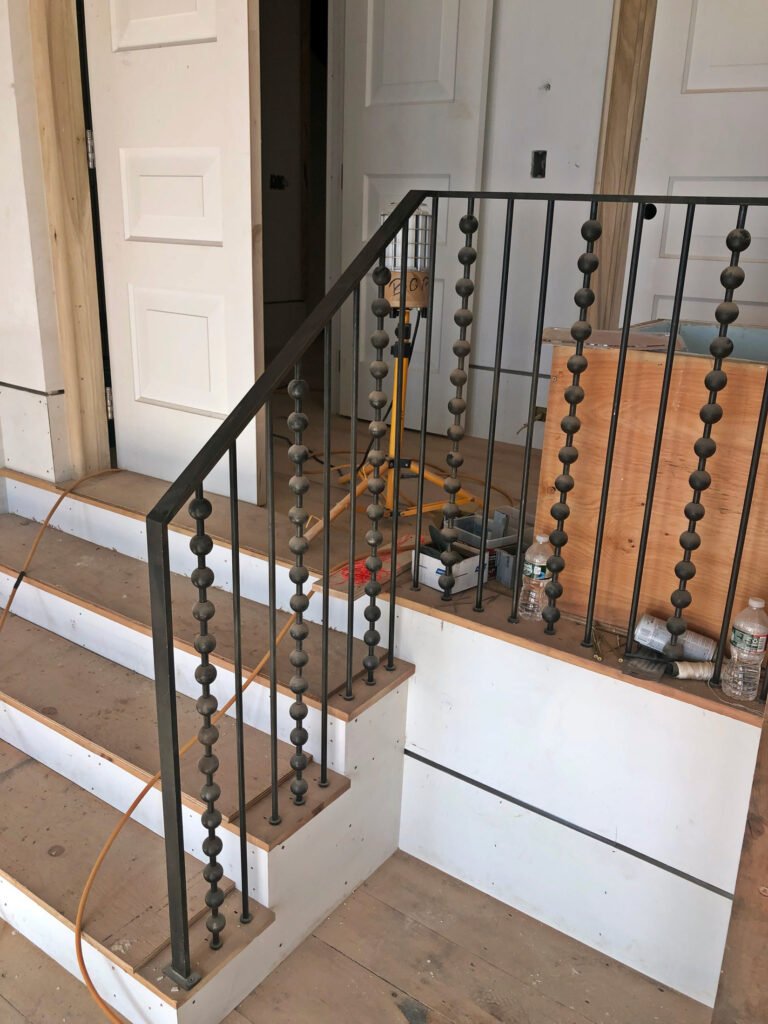 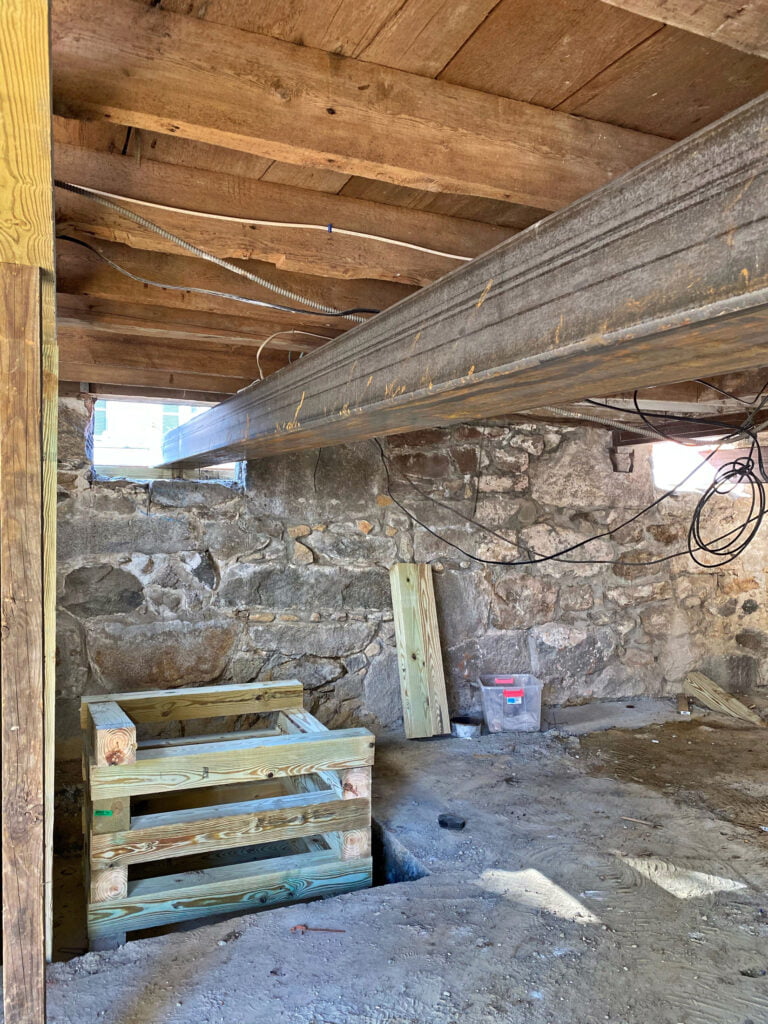 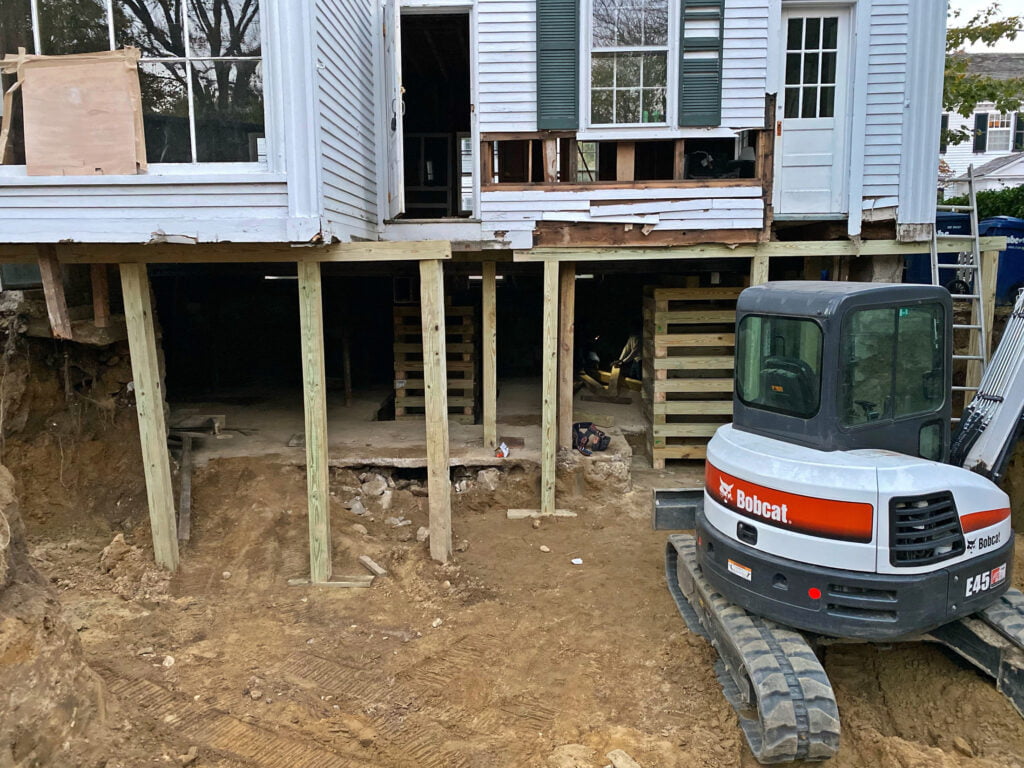 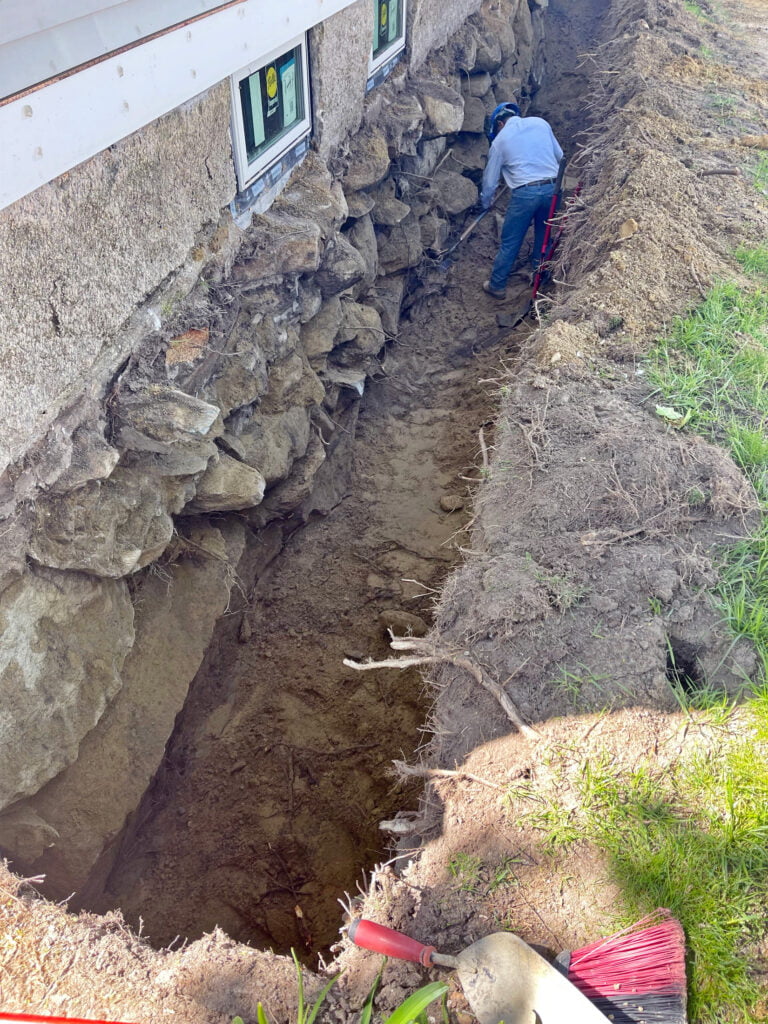 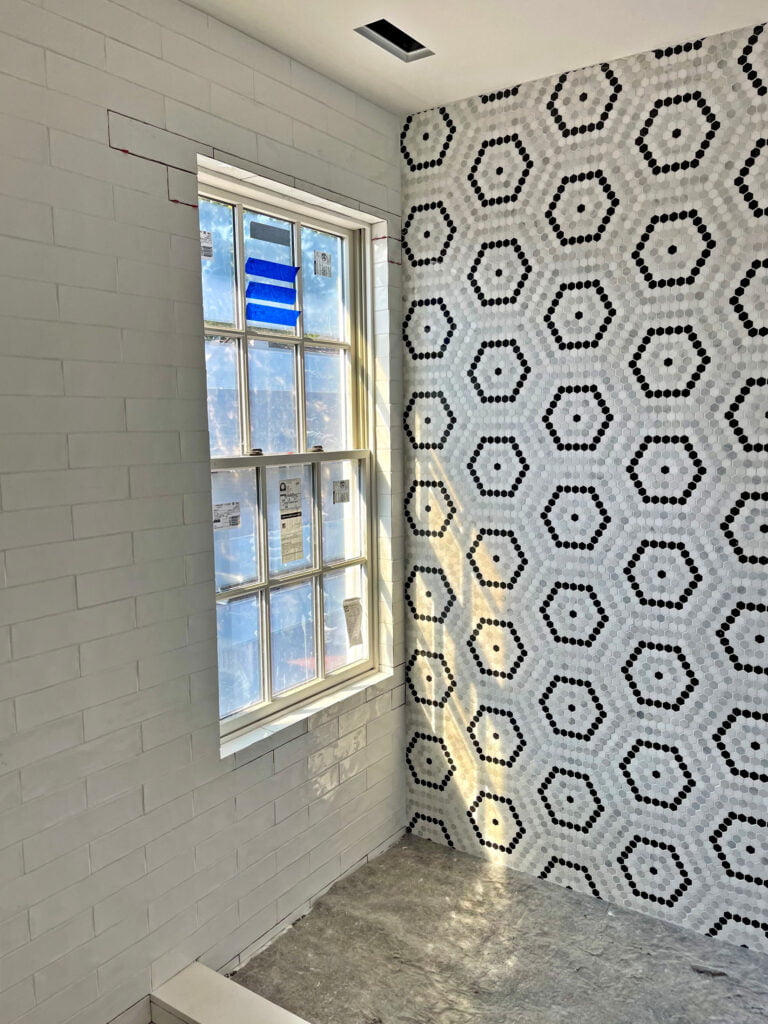