The farmhouse underwent a modern transformation. Seeing an inner beauty that begged to shine through; the owners decided to restore the existing structure rather than demolish and rebuild. The plan was to tease out its potential with new siding, a new roof, new windows and two new porches. Exterior restoration was extensive, as the existing vinyl siding had to be replaced with wood. The original asphalt roof was replaced with Cedar shingles, all windows replaced and expanded, the original front and rear porches reimagined and recreated. It’s a 19th-century treasure reenvisioned as a 21st-century family home, an architectural reminder that no structure is too old or dated to receive new life. The project received a 2021 Connecticut Preservation Award, one of only ten awards granted throughout the state.

Three almost child-like gabled house forms that are connected by transparent links represent the most basic forms of residential architecture.  Their monochromatic slenderness and order are celebrated by the symmetrically asymmetrical play of box bays and inverted bays – penetrated by the exaggerated horizontal forms that tie them together.

Now, this preserved farmhouse serves as a temporary home while its owners await their custom-designed dream home, which is currently on the boards. 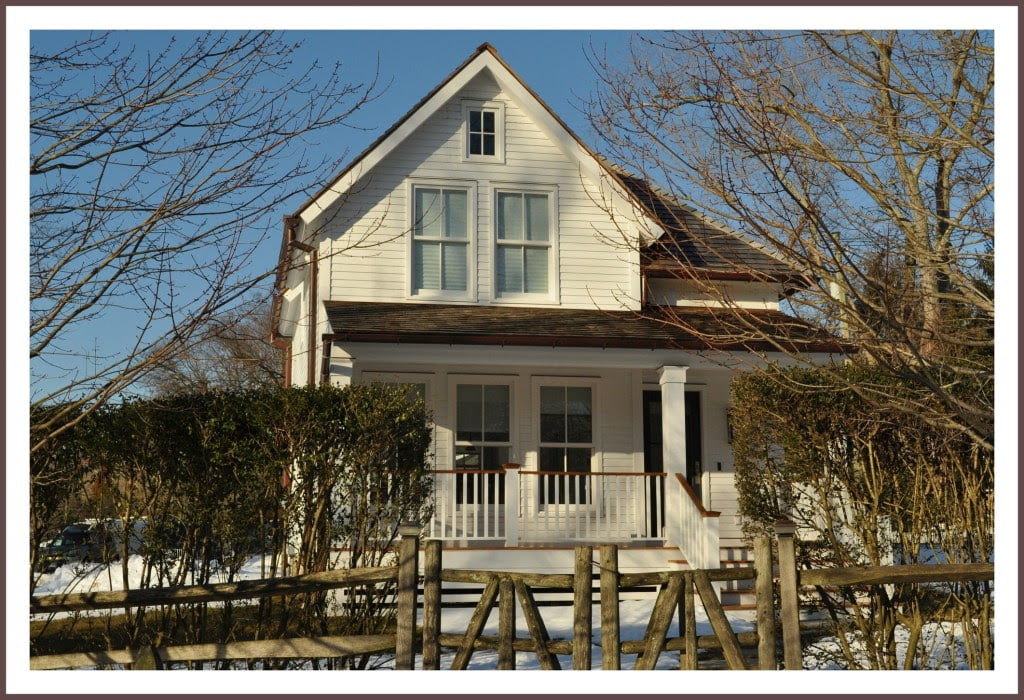 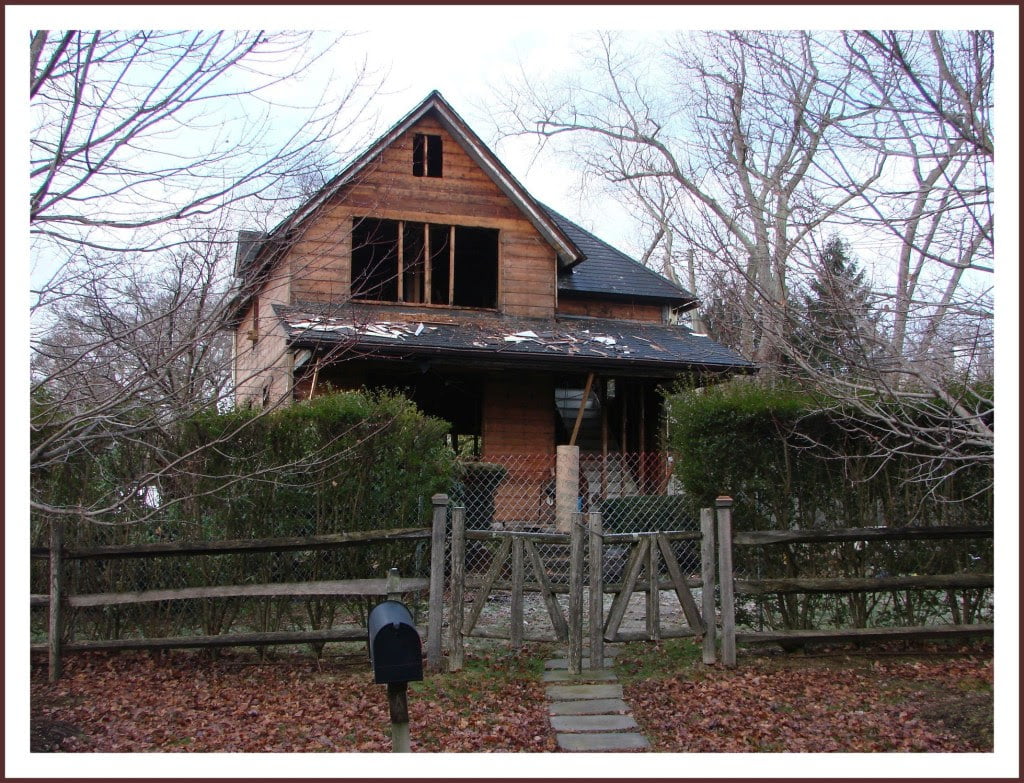 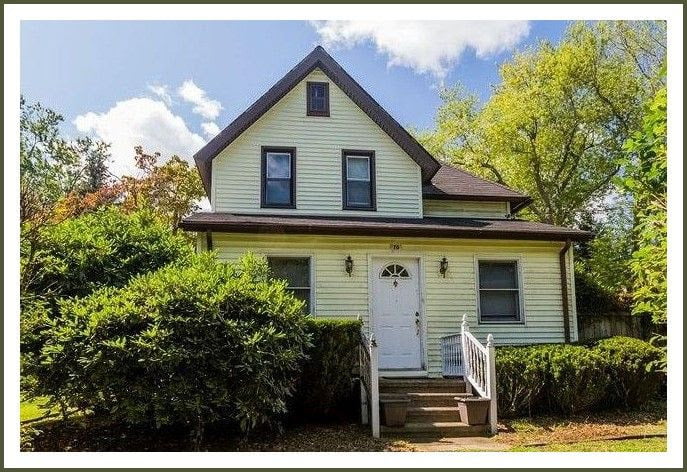 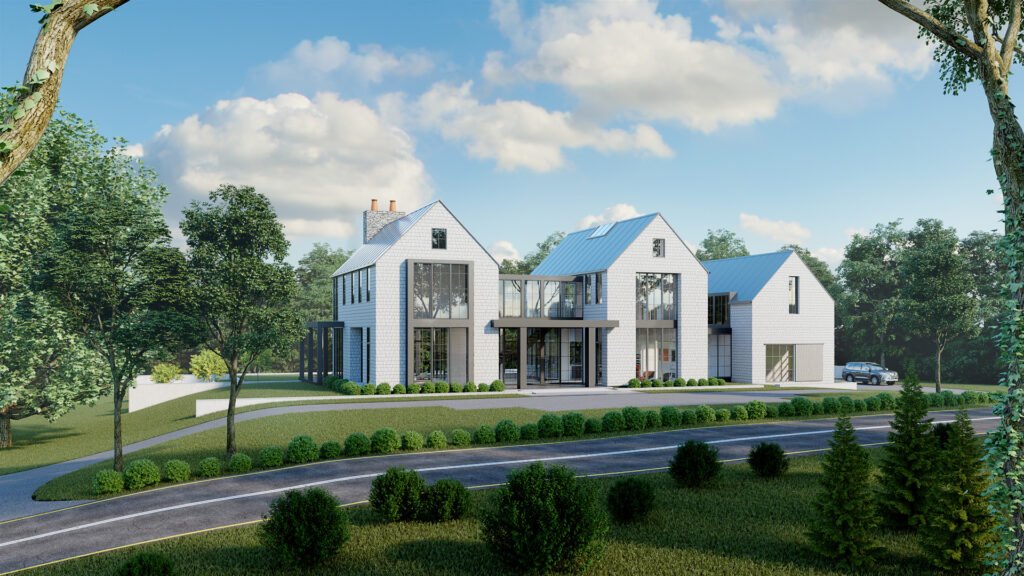 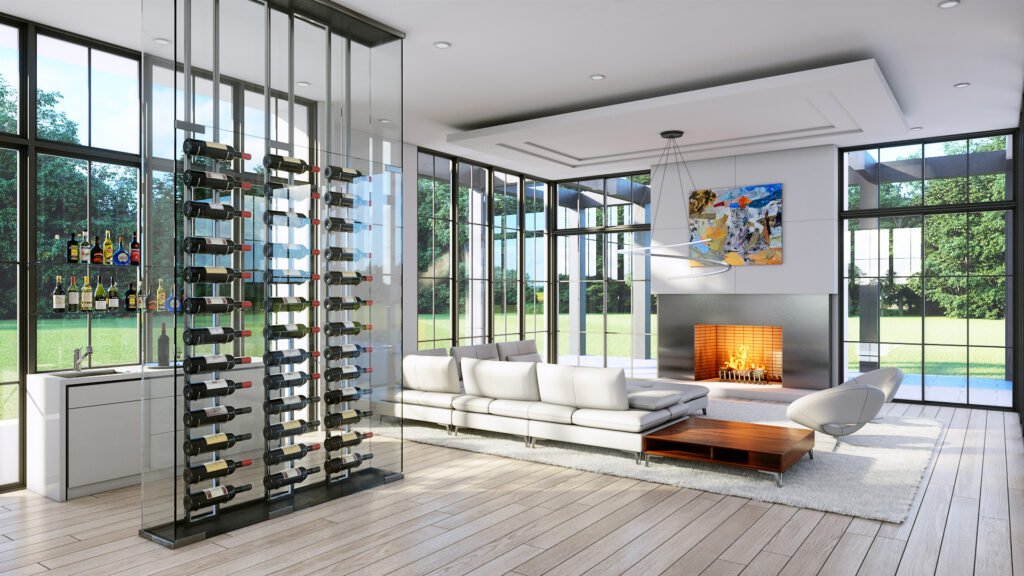 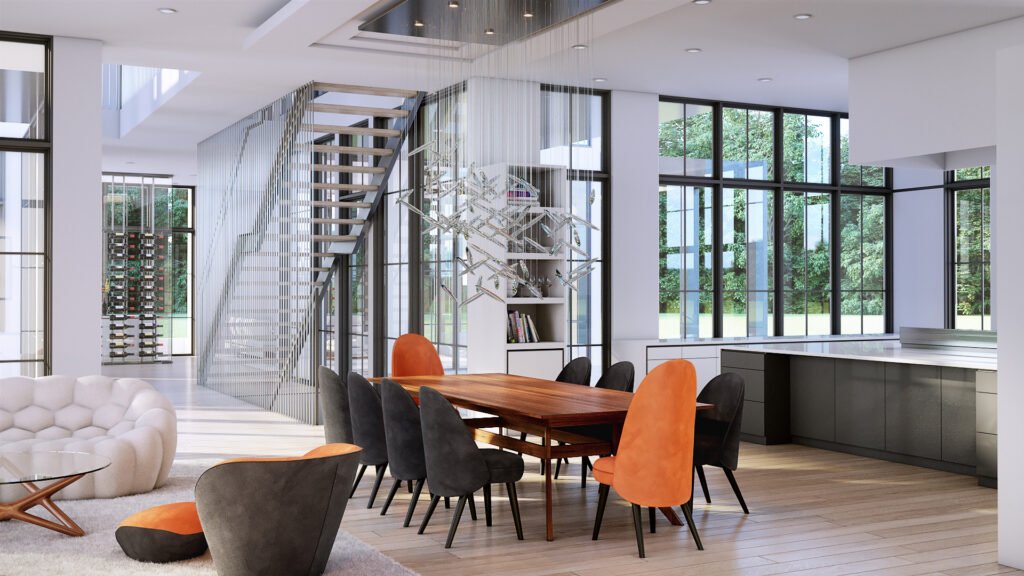 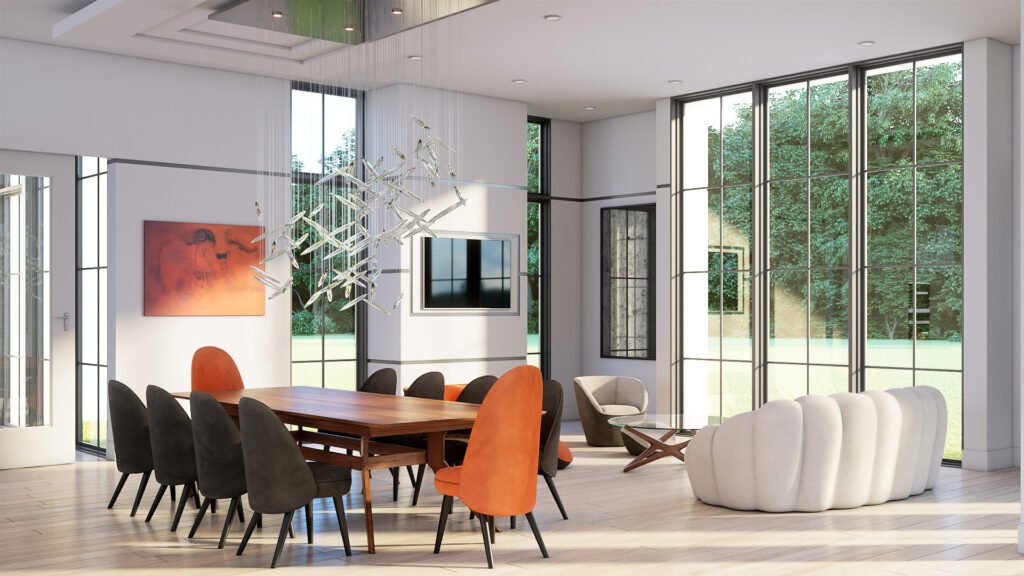 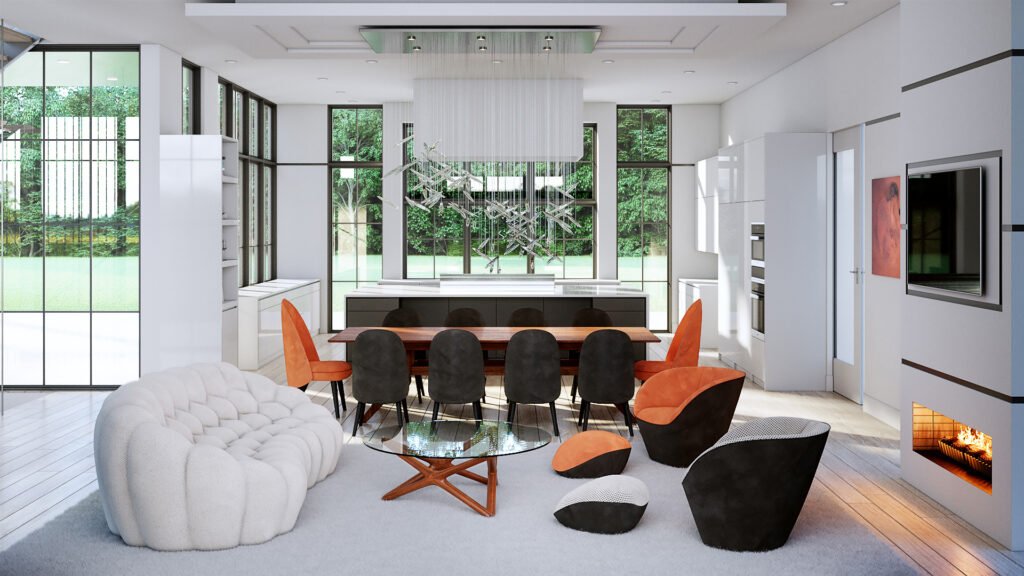